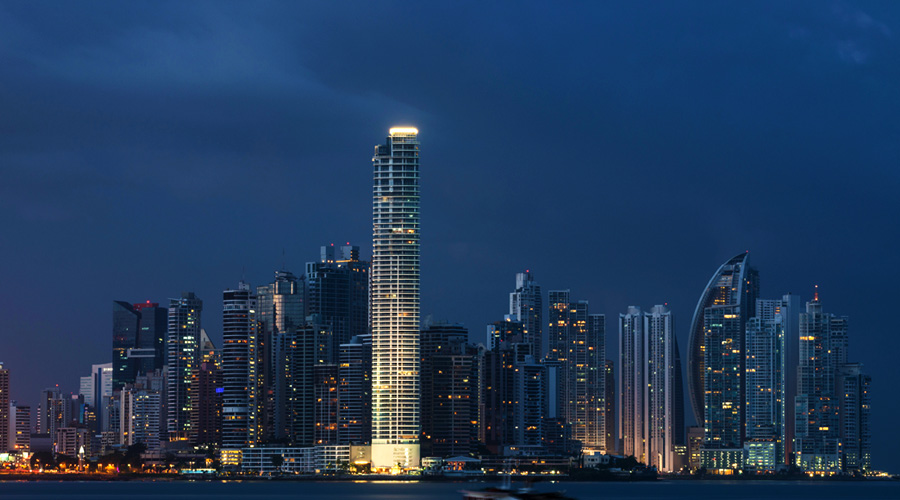 
If you're interested in a Panama Passport or Residency Visa read this.
▸ How To Get Panama Residency And Other Visas
▸ Why Panamanian Residency Is Easier Than Most Other Countries
▸ 6 Reasons Panama Is Still One Of The Best Places To Move To


Panama no longer has offshore banks. In fact, you cannot open an offshore account in Panama from abroad anymore. Besides its local banks, most banks in Panama are private or investments banks.

Because of its privileged geographical position, Panama's economy is robust. It is based largely on its well developed service sector, including services provided by the Panama Canal, banking, commerce, tourism and the Colón Free Zone.

Interestingly Panama has no central bank but banks and other financial institutions are supervised by the Superintendencia de Bancos de Panama (Superintendency of Banks of Panama).

Panama also earned substantial rents through the construction of the trans-Panamanian oil pipeline and by the licensing of the Panamanian flag to merchant ships from around the world.


Background Facts
Panama is located in Central America, bordering both the Caribbean Sea and the North Pacific Ocean, between Colombia and Costa Rica