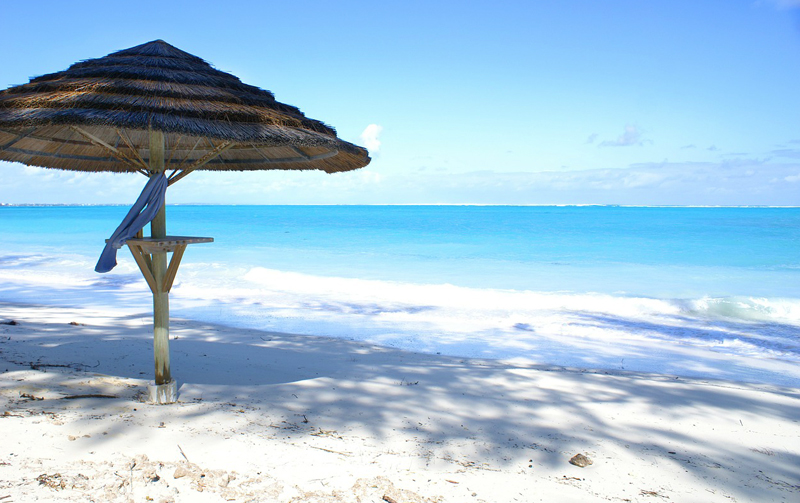 About Turks and Caicos


The Turks and Caicos economy is based on tourism, offshore financial services, and fishing.
The key offshore sectors are banking, insurance and trust management. The Islands also have a popular yacht registry.

Background Facts
Turks & Caicos are a two island groups in the North Atlantic Ocean, southeast of The Bahamas just north of Haiti