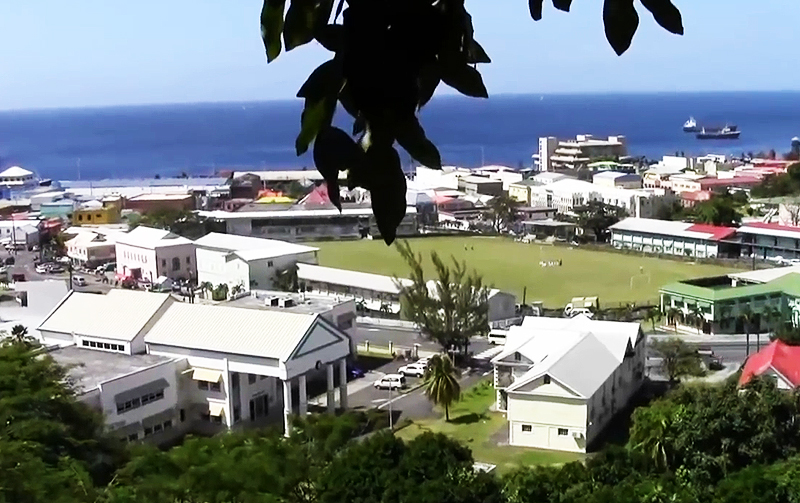 
While the financial services sector is a prominent part of the investment development strategy of St Vincent, tourism is the prime income earner, and agriculture generally comes in second.

St. Vincent has a long tradition of banking and finance with Barclays Bank being the first international bank with operations there in 1837. The offshore banking sector has moved to adopt international regulatory standards thus making it more compliant.


Background Facts
St Vincent & The Grenadines is located in the Caribbean between the Caribbean Sea and North Atlantic Ocean, north of Trinidad and Tobago