Why Panamanian Residency Is Easier Than Most Other Countries 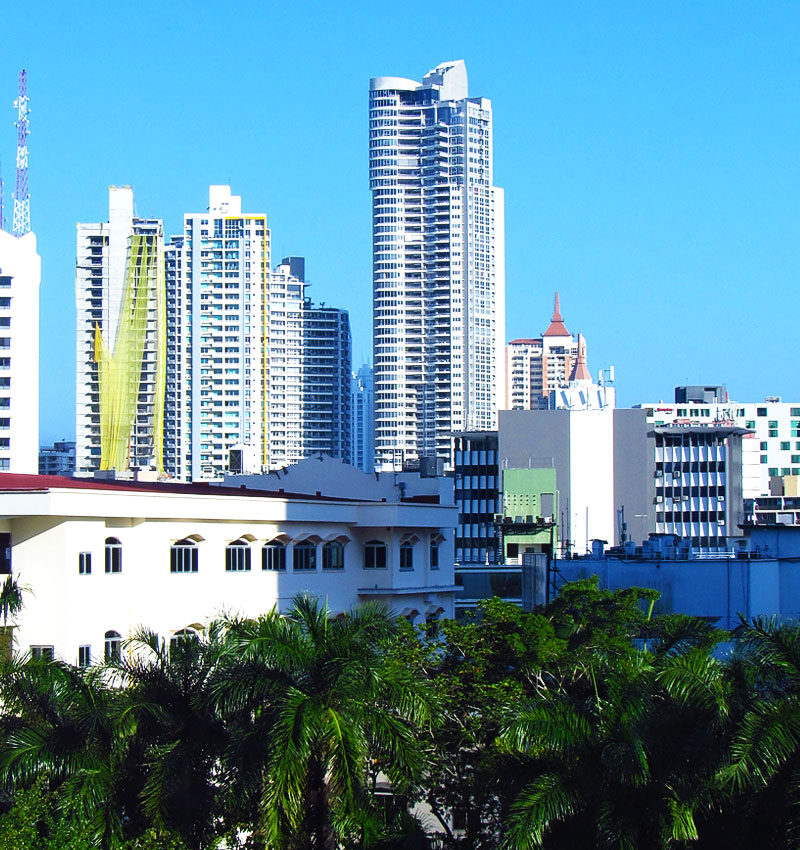 What You Need To Know About Panama
Panama has been continuously voted as Latin America's Premier retirement destination by numerous international Magazines and NGOs.

This is not surprising because Panama offers all the comforts and attractions of a major European City. However, this comes without the immense social, criminal and ﬁnancial problems that Europe is now facing.

What Panama has is affordable international health care (with many doctors trained in the US and US hospitals established here), private schools on a level equal to or in many cases exceeding United states and Europe and incredibly affordable world class Real Estate.

Panama also offers a lifestyle that encompasses some of the best beach and mountain destinations on earth.


Not only is world class diving and ﬁshing at your doorstep (with hundreds of islands, beaches, mountain retreats and jungle forests) but you also have the advantage of an amazing international city (Panama City) with night life, restaurants, cultural activities and some say the world's best luxury shopping at your doorstep.

Panama is one of the few countries which does not tax its resident's internationally sourced income. That means if you make money from foreign sources (income, rent, dividends, shares, business) YOU PAY ABSOLUTELY NO INCOME TAX OF ANY KIND TO PANAMA.

The same is true of any Panamanian company you own or control, i.e. it does not pay tax on foreign sourced income.

This is what attracts the world's wealthy and numerous international entrepreneurs to Panama. It can be described as the Monaco of Central America, but without the high cost of obtaining Monaco residency and real estate.

This is also why Panama has one of the best banking sectors in Latin America and indeed the world. Most of the world's major banks are represented here because they do not pay tax on their international non-Panamanian sourced income.

Holding your funds in Panama is much safer than in most European countries and in many other regions because Panama has strict secrecy and privacy laws. Freezing of funds is very rare and only for serious offences. 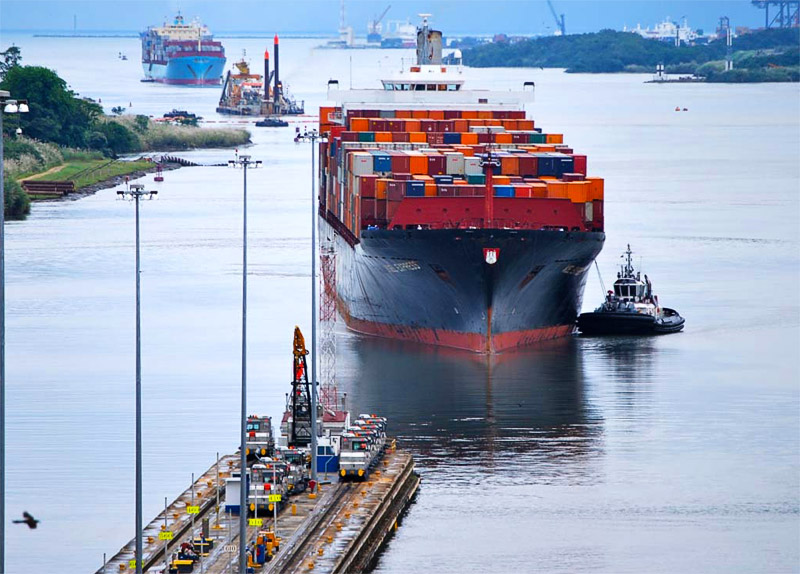 Panama Residency
Like Singapore 35 years ago Panama is booming and requires a large number of skilled migrants and entrepreneurs to ﬁll its growing demand for skilled personnel.

The comparison with Singapore immigration and growth policy is not coincidental as Panama has largely modelled its economic, ﬁscal and immigration strategy like Singapore with numerous residency programs designed to attract the right kind of person to Panama.

Eighteen percent of Singapore's population now have over USD 1 million in disposable cash reserves. In Panama the situation will soon be the same.

Option 1.
The easiest form of investment is real estate which returns around 6-8% ROI. At present you can buy inner city apartments from USD $2000-3000 per sq. m. Thus the typical investment would be say three 50 sq. m. apartments returning around USD $1000 each.

A USD $300,000 investment would therefore return roughly up to USD $3000 a month yielding around 7-8% after expenses. Since Real Estate in Panama grows at a rate of 7-10% per year and is anticipated to keep growing over the next twenty years, investing is not only a perfect residency solution but a ﬁnancial solution as well.

Option 2.
An investment of USD $300,000 or more is made in a ﬁxed deposit account with one of the Panamaian banks. The minimum deposit time is three years and investor needs to open an additional savings account in Panama for collection of interest. The income from the deposit is not taxed in Panama.

Option 3.
The investor may choose to combine the two above-mentioned options by making an investment in both Panama real estate and a Panama bank deposit where the equity and cash amount total at least USD $300,000.

For example, an investment of USD $200,000 in real estate property plus a deposit of USD $100,000 with one of the reputable Panama banks will be suﬃcient for an applicant to qualify for residency visa. For every dependent to be included with the visa, an additional USD $2,000 must be invested. 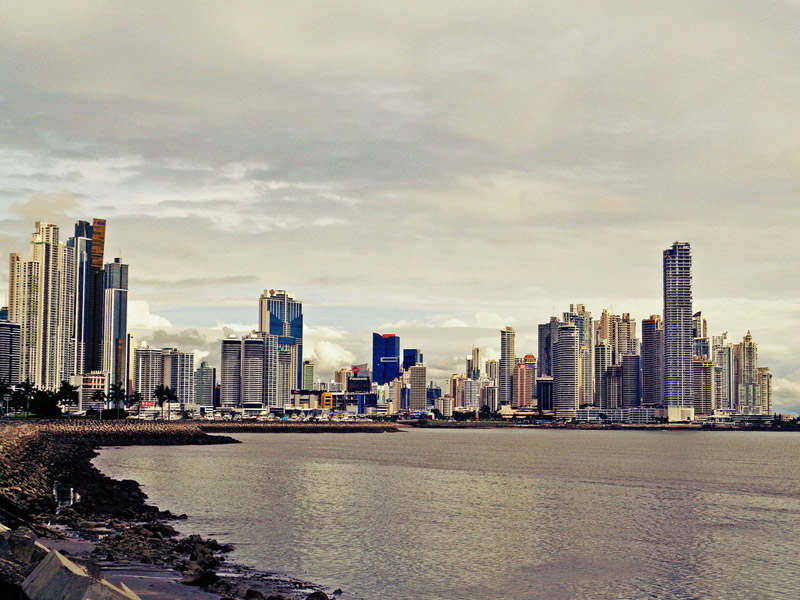 An investment of minimum USD $250,000 is made in a ﬁxed deposit bank account with one of the Panama government banks. The amount of deposit will depend on the interest rates offered at the time of making the deposit, but it must generate a monthly interest of at least USD $850.

Within four months a travel passport will be issued by the Government of Panama so the holder and his immediate family members can travel. This is not a Panamanian citizenship, but a hybrid temporary passport.

The deposit is supposed to be for a five-year term (the same as the validity of a normal Panama travel passport) with an option to renew the deposit and passport for another five years, if necessary.

As long as the deposit is held the investor and his family are entitled to reside in Panama. The deposit can be withdrawn at any time, but once withdrawn the residency is lost.

This is the world premier pension and retirement visa having been voted as the best and easiest retirement program in the world today.

The program is open to any age or nationality, but you must demonstrate that you have a ﬁxed income from a pension or retirement fund equivalent to USD $1,000 per month for the applicant or for the applicant with a spouse.

Another USD $250 per month must be generated by pension for each dependent.

If an applicant has purchased a property in Panama with a value of at least USD $100,000, the monthly pension requirement can be reduced to USD $750.

The retirement visa grants residency as well as discounts of up to 50% on restaurants, travel, entertainment and even government medical services.

Panama has been voted as one of the world's top retirement havens because of its advanced medical facilities and infrastructure. There are numerous retirement communities in Panama where real estate is very affordable. 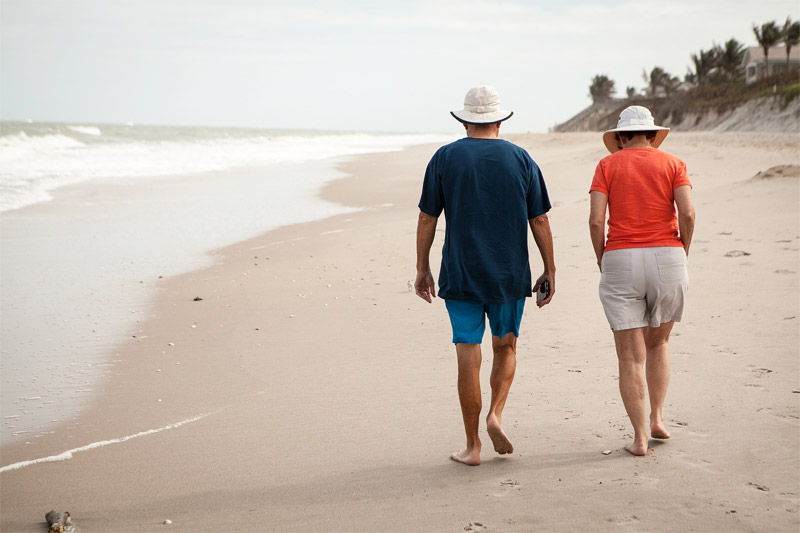 Please contact us for more information and for assistance with your Panama residency application.

The applicant must invest at least USD $160,000 in a new or existing business which employs at least ﬁve Panamanian residents/citizens.

Currently there are numerous business opportunities in Panama that also have immense tax incentives. For example, the Panamanian government is able to give tax exemptions for tourism business among others.

Panama has an inﬂux of immigrants, many with high wealth and spending power and small medium and large business is set to beneﬁt form this huge growth.

Indeed, if you have business experience and are able to give good service you will thrive in Panama.

The Panamanian Government has implemented a country wide reforestation program so that it can beneﬁt form the development of the timber industry.

In order to encourage investment in this sector the government offers residency for a minimum investment of USD $80,000 for a purchase of minimum five hectares in an approved forestry project.

The advantages are that this investment entitles two adults (married couple) and their children to gain residency, followed by the right to apply for a Panama citizenship, and eventually earn a projected income on investment of 2% yearly. 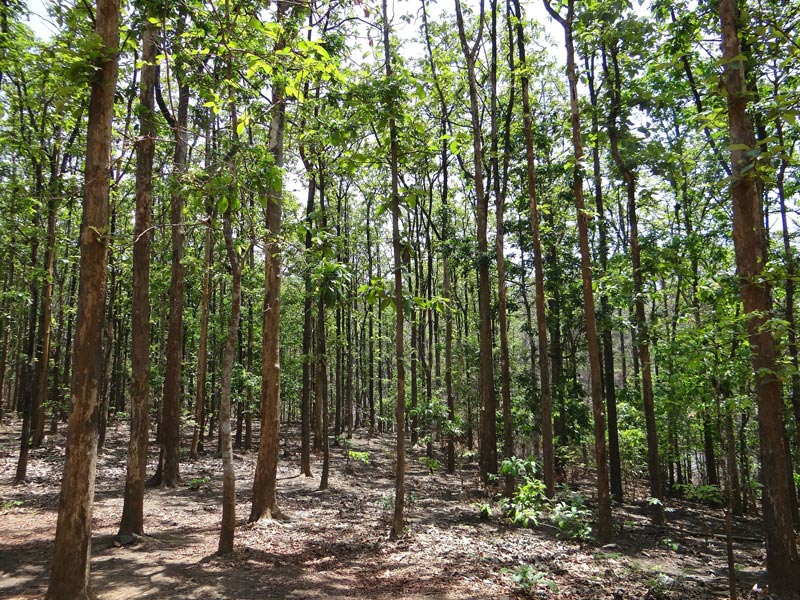 PROFESSIONAL
If you are a professional whose skills are needed by Panama you will be able to obtain residency without any capital requirements and without even having to have an existing job offer from an employer.

Due to Panama's rapid expansion the list of skilled and qualiﬁed personnel is always expanding and it would be fair to say that Panama needs a variety of highly skilled individuals from boat captains to engineers to computer programmers.

Indeed, Panama presently has one of the lowest unemployment rates in Latin America which means that there is a shortage of skilled people.

At present there is no Spanish speaking requirement, none to prove job history and no requirement to have a job offer. This makes it one of the easiest skilled migrant programs on earth. All you require is your university degree and clean medical record.

However, please note there is a small list of restricted professions which only Panamanians can perform. These professions are: lawyer, doctor, psychologist, sociologist, economist, engineering, nursing, social workers, accountant, real estate agent.

Panama's National Service of Immigration has a registration of businesses dedicated to specialist's activities. The immigration department issues rules and regulations deﬁning what type of job titles or functions qualify as being "special".

FRIENDLY NATIONS VISA
In order to encourage immigration from countries considered most favourable, Panama has created a low cost immigration incentive which allows you to obtain residency in a matter of three months. The only requirement for the Friendly Nations Visa is that you open a company in Panama and to "intend" to do business.

You should note that this category has 50,000 applicants per year and it is likely that it will soon be oversubscribed so you only have a limited window of about a year at most to apply. That's in our opinion.

WHY PANAMANIAN RESIDENCY IS EASIER THAN MOST OTHER COUNTRIES
There are a number of other residency options available, but we have listed the main ones for their simplicity and popularity. Here are some advantages of Panamanian residency as opposed to other countries.

The Panamanian government needs people to ﬁll the current demand for labour and capital in this booming economy.

This is why Panama has created one specially tailored series of immigration incentives that are better than almost anywhere else in the world.
Those include:

2. Provided that you are generally in good health and have no seriously contagious diseases there is no onerous medical testing or procedures. In most cases even if you have illnesses (such as heart disease, etc.) exemptions and waivers can be easily obtained.

3. The initial residency permit is granted within three weeks with a ﬁnal permit generally after three months making the procedure a lot faster than others.

4. There is no age barrier.

5. The cost of residency in terms of government and professional fees is far below most other countries.

If You Love This Pin It ⬇ 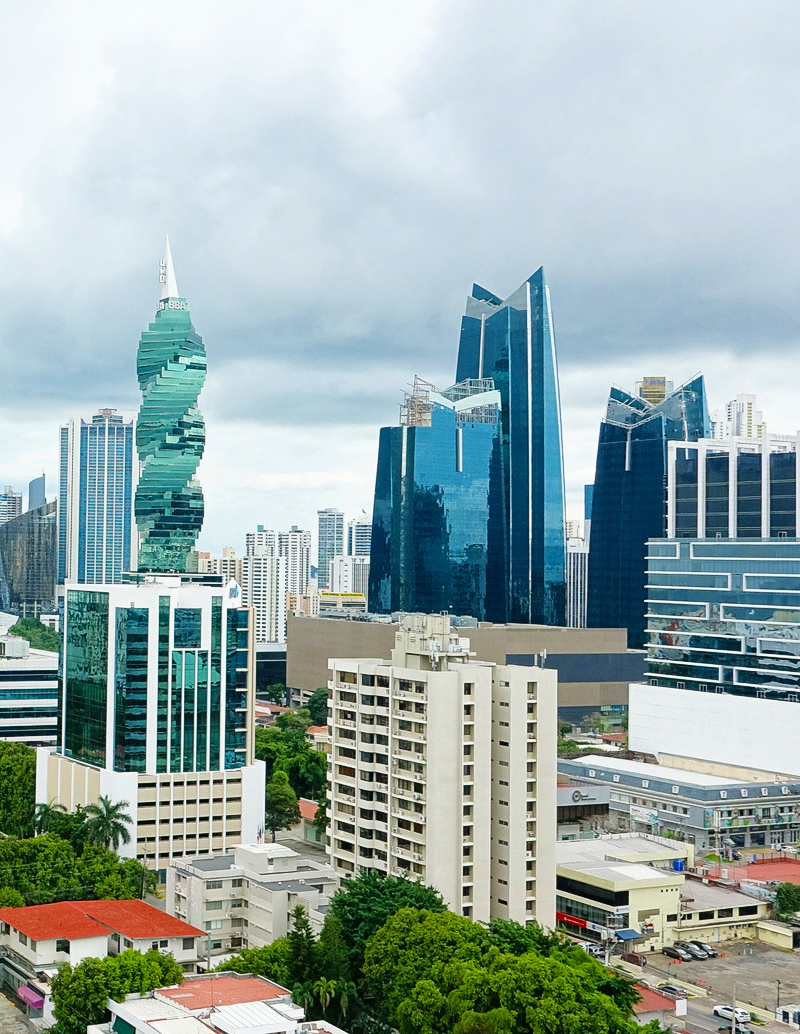