Expats spend a lot of time moving around, and this makes it a little complicated for them to manage finances and grow wealth.

While working away from home presents an opportunity for most people to further careers and travel the globe, it also brings to the fore a series of hurdles for those involved.

The international banking community recognizes expat banking as a sound business that provides a range of services tailored to meet the needs of these individuals wherever they are in the world. 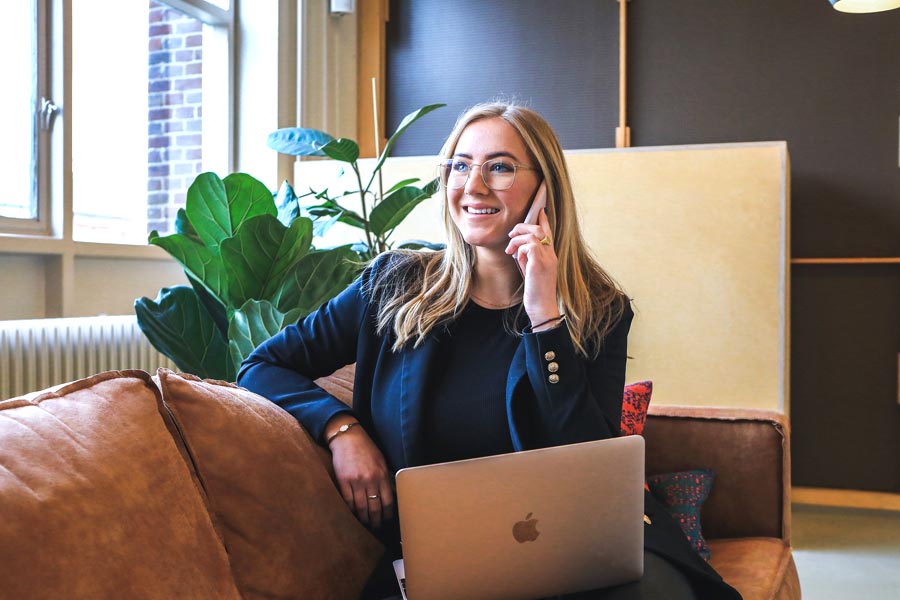 Is Expat Banking Necessary Today?
Expatriate banking was born out of the need for those working away from home to manage and control their finances with minimal hassle.

Through it, expats are able to navigate fiscal and jurisdictional hurdles active in the places they operate from.

Conventional banking is at times used to facilitate the operations of foreign clients, but the processes involved are most of the time tedious, bureaucratic, and time-intensive.

Thanks to technology and a curiosity about the world, more people are now embracing the idea of working away from home.

Data released by the UN back in 2013 showed that 232 million people (3.2% of the total world population) lived away from their home countries.

In developed places such as the US and Canada, expats and immigrants account for up to 10% of the population.

Expat banking as a service is now more necessary than ever, and the technologies used are becoming more diversified.

At the core of it all is a need to optimize fiscal networks and offer expatriates a home away from home at least from a financial standpoint.
Expats Are Left Stranded
It is usually always easy for someone working from their country to manage their bank accounts as they deem fit and with little bureaucracy.

However, as one moves further away from home, the range of financial rules tends to broaden, and all of a sudden, money is not as accessible as it should be.

At times, local banks have fiscal relationships with their subsidiaries abroad, and that makes things easier for the journeyman. However, in other instances, there is no luxury of such networks, which leaves many expats stranded in more ways than one.


Is Expat Banking The Same As Offshore Banking?
It is important to note that while expat and offshore banking tend to overlap, the two practices are distinctly different and separated by need, purpose, and setting.

An expat is only interested in managing their accounts with a level of flexibility when living abroad. However, an offshore banking client has many reasons, including taking advantage of tax incentives, protecting wealth, or even growing wealth.

In addition to that, one does not need to be moving around to bank offshore-they can do it from the comfort of their own country and may never actually have to leave their native land at any time.

How Do Expats Access Expat Banking Services?
For someone who spends most of their time in the air or on the road, it can be understandably difficult to find one banker who offers expat services.

Most of the time, an expat will inquire about the services available in a particular institute through an independent financial adviser with representation in a number of areas of interest.

At other times, employers have such plans in place, and all an expat has to do is sign on the dotted line, so to speak. However, there is never any obligation on the part of the expat to subscribe to any plan if they have reservations.

What Services Are Available To Expats?
Servicing payments and handling bills:
When an expatriate is on the trot, they incur charges that would otherwise be difficult to account for without an integrated banking network.

At the same time, cash is never a secure item to carry around, especially in a foreign country. Finally, there is always the issue of currency.

If you are shuttling between three countries, it is implausible and illogical to move about with three different currencies in your wallet, as this presents the problem of having to deal with bureaucratic controls in local financial institutions, not to mention the volatile process of handling currency fluctuations.

In providing this service, institutions in various jurisdictions place a cap on how much money can be paid out.

For example, Barclays Bank will allow expats transactions of up to about £50,000 at a time.

Opening Offshore/International Bank Accounts:
Contrary to popular belief, offshore banking is not just a preserve of the ultra-rich on the lookout for tax havens or financial wriggle room.

From time to time, experts will need to delve into offshore banking when it is financially sound to do so. In this case, consideration is given in terms of the jurisdiction involved and the purpose of making the move.

For example, it does not make much sense to set up such an account when there are easier plans for one to handle their funds. 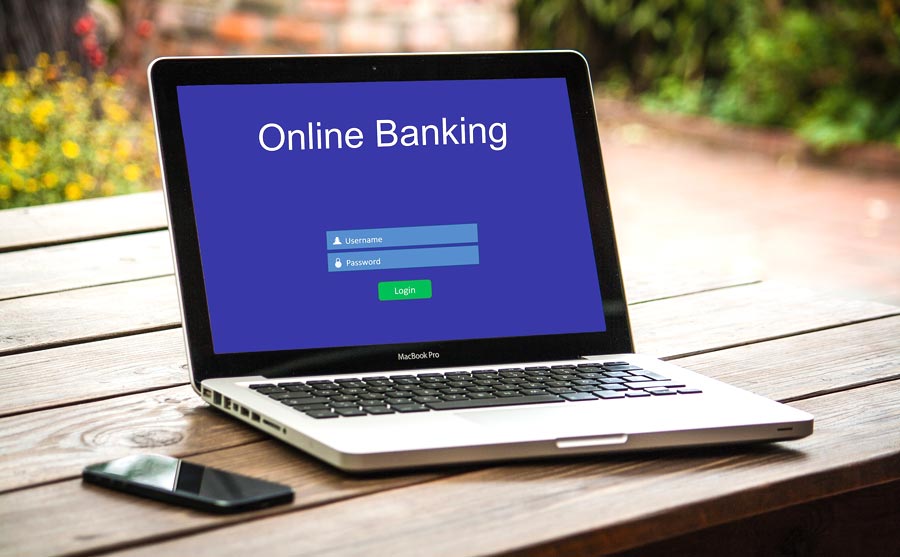 Flexible Accounts:
The thing about globetrotting is that there are going to be a lot of currencies involved, and there is a need for one to harmonize their finances.

Expat plans are set up to allow flexibility across the currency divide. For example, it is possible to hold accounts in major currencies such as the Dollar, Pound, and Euro.

This way, it becomes easier for institutions to facilitate payments regardless of the origin of particular charges or their destination.

Financial Management:
Expats at times simply need to hold on to their money and stay in control of any movements in and out of accounts.

The banking service allows these professionals to use their telephone, mobile phones, tablets, and other online options to stay on top of their finances.

Setting Up Debits And Standing Orders Away From Home:
These two provisions make it hassle-free to receive funds, make payments, and draw cash from banks based away from the location of an individual.

Receiving Salaries:
Those who are internationally mobile may need to receive their salaries away from their preferred destination and in the local currency.