What Is A British Virgin Islands Offshore Trust (VISTA trust) 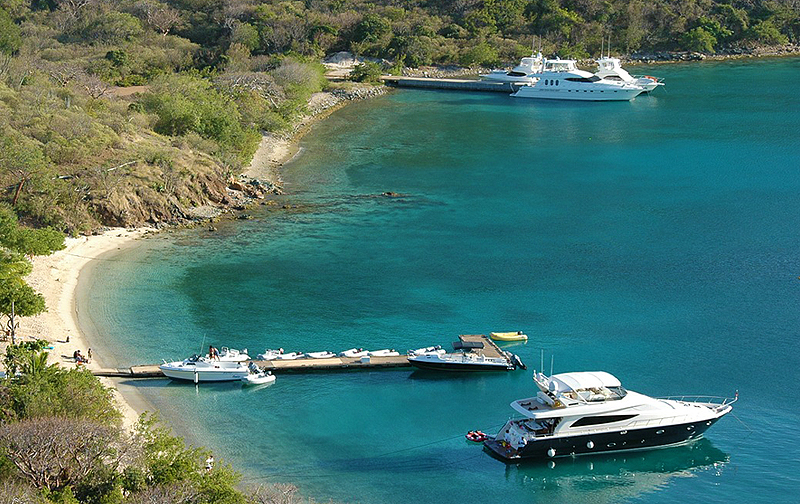 Bay in the British Virgin Islands

The Virgin Islands Special Trusts Act 2003 which became effective on 1st March 2004 has received critical acclaim from some of the leading practitioners and professionals in the world.

VISTA trusts are now regarded as a premier product of the jurisdiction and it is estimated that there are now billions of dollars under the administration of such trusts.

Following the initial amendments to the law in 1993, a collaboration between the Attorney General's Chambers and the BVI Branch of the Society of Trust and Estate Practitioners (STEP) resulted in the introduction of further amendments to the Trustee Act.

Building on the success of VISTA trusts, the British Virgin Idlands introduced legislation permitting the establishment of private trust companies in August 2007.

The new law – effectively an amendment to the Banks and Trust Companies Act 1990 (as amended), exempts private trust companies which fulfill the requirements of the new legislation from requiring a licence to act as trustee.

This development has been applauded as striking the right balance between proper and proportionate regulation for professional remunerated trustees and exemptions for private unremunerated companies, which are usually set up specifically to be trustees of particular trusts.

With modern legislation and a deep pool of highly qualified, widely experienced lawyers and trust professionals, the BVI offers innovative and user-friendly trust products that retain the essential elements of tradition while avoiding conventional limitations on the use of trusts whether for private or commercial purposes.

Gazetted on the 30th of March 2015, the Trustee (Amendment) Act, 2015 (the "Amendment") came into force in the British Virgin Islands. The Amendment establishes that every trustee must maintain records and underlying documentation for each trust for at least five years.

AMS Trustees Limited
Provides establishment and administration of trusts, preparation and maintenance of trust accounts, and the establishment of private trust companies.

Belmont Trust Limited
Provides the formation and administration of offshore companies and trusts.

Background Facts
British Virgin Islands (BVI), is a British overseas territory located in the Caribbean to the east of Puerto Rico.