6 Of The Best Benefits Of Establishing A Cyprus Business

▶️ Do you know you can pay with Bitcoins for Cyprus flights and hotels? 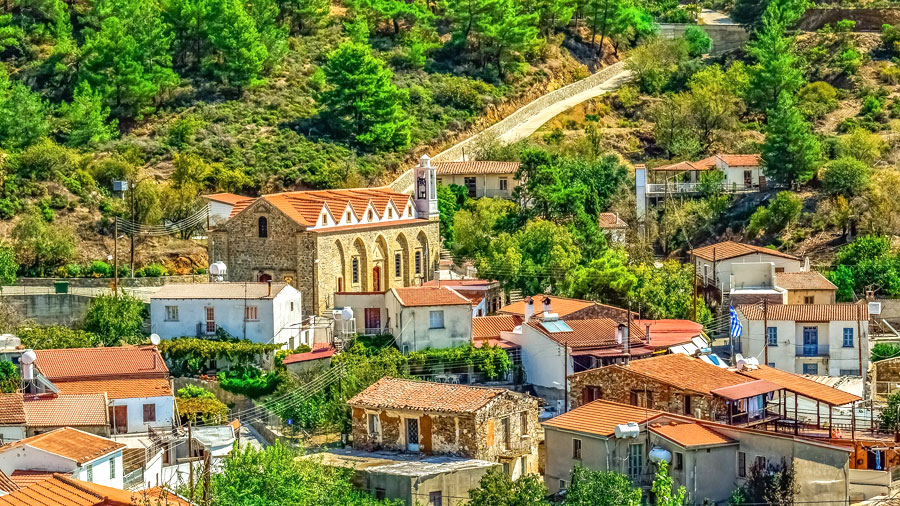 There are many benefits that a Cyprus registered company offers. Low taxation rates, access to numerous double taxation treaties and access to the European markets are just a few on the list.

Here are seven of the top benefits of registering a Cyprus company.

Low Corporate Tax Rate
A 12.5 % corporate tax rate, which is one of the lowest in the EU, sounds pretty good. Add to that, full tax exemptions on dividends, capital gains (under certain conditions), withholding taxes, and profits from the disposal of securities.

Moreover, Cyprus has a territorial tax system, which means it only taxes locally-sourced income and a robust double tax treaty network of more than 60 countries.

These benefits make Cyprus not only ideal for registering a company, but especially attractive for holding companies.

It is one of the most touristic countries in the Mediterranean and Europe as a whole; it is one of the global shipping powers; it has a thriving real estate business, and its financial business still has a ton of room to grow.

There are also other opportunities in gas, agricultural and fishing.

Entryway To Europe
Cyprus is a popular destination for businesses that are starting to operate in Europe. In a continent where there's so much fiscal and bureaucratic pressure, Cyprus is a breeze of fresh air.

Starting and running a business is simple. If you wish to start a financial business, financial licenses in Cyprus are reputable offering peace of mind for investors and have passporting rights.

It means you can choose Cyprus as your European headquarters to operate your business without any additional licensing requirements for other EU members or needing to establish branches or offices.. 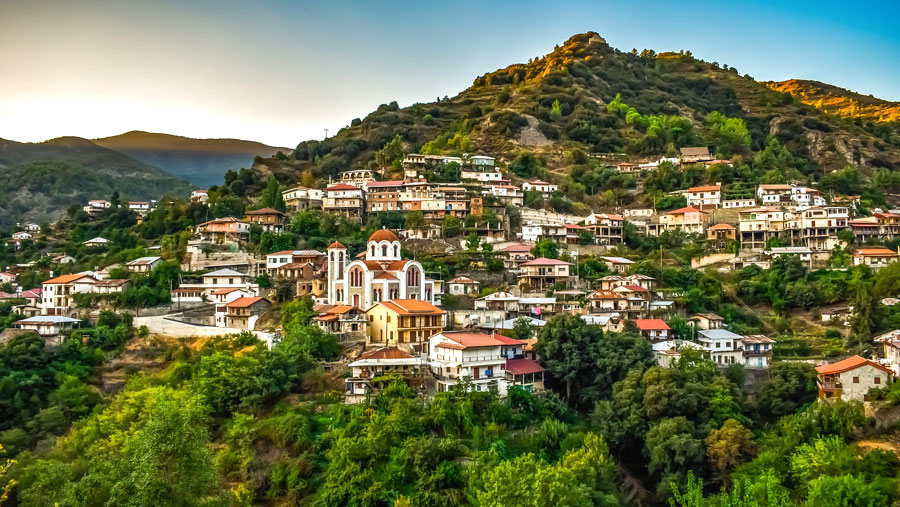 Cyprus Is Business Friendly
The government took many business initiatives. For example, it introduced many tax incentives, opened the country to investors, established an attractive non-dom status for foreigners and provided tax credits for fund managers.

It also created citizenship and residency by investment programs, and reformed banking laws so that banks could securitize loans, reducing their NPL exponentially.


Bilingual Population And Workforce
More than 70 % of the Cypriot population speaks English, and the island has a well-established expat community.

More than half of the Cypriot residents hold tertiary qualifications as well. This means the island has an apt public sector and top-notch service providers of all kinds (accounting, legal services, tax planning, and more) that can help you start operating in Cyprus. 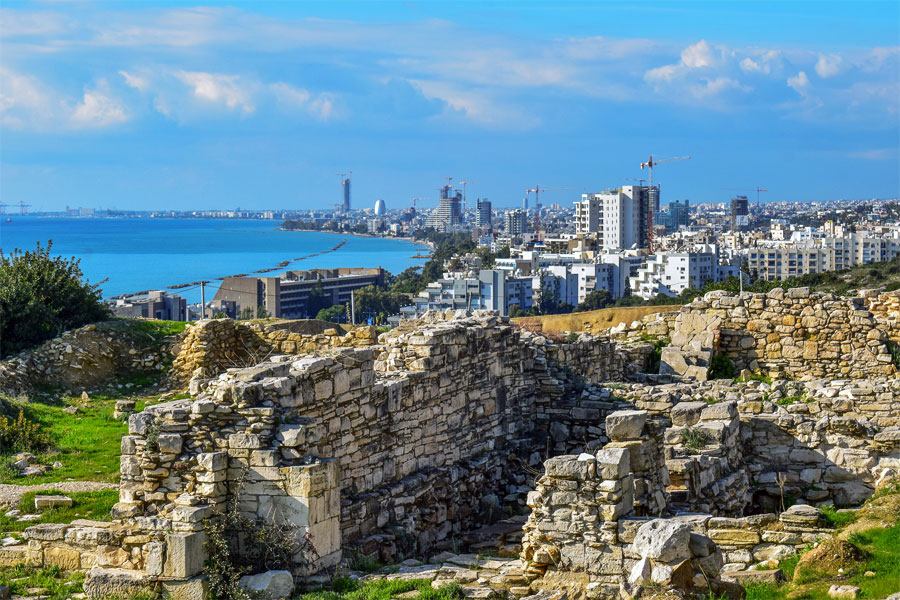 Quality Low Cost Of Living Environment
When compared to the services and easy life offered by the country, its cost of living is among the lowest in the European Union.

The country has a modern infrastructure with great telecommunications. All this led to Cyprus being named the 5th best relocation destination in the world by a Knight Frank report, one of the world's leading real estate consultants.

This is why the country has the second-highest percentage of foreigners in the EU, with almost 20%. 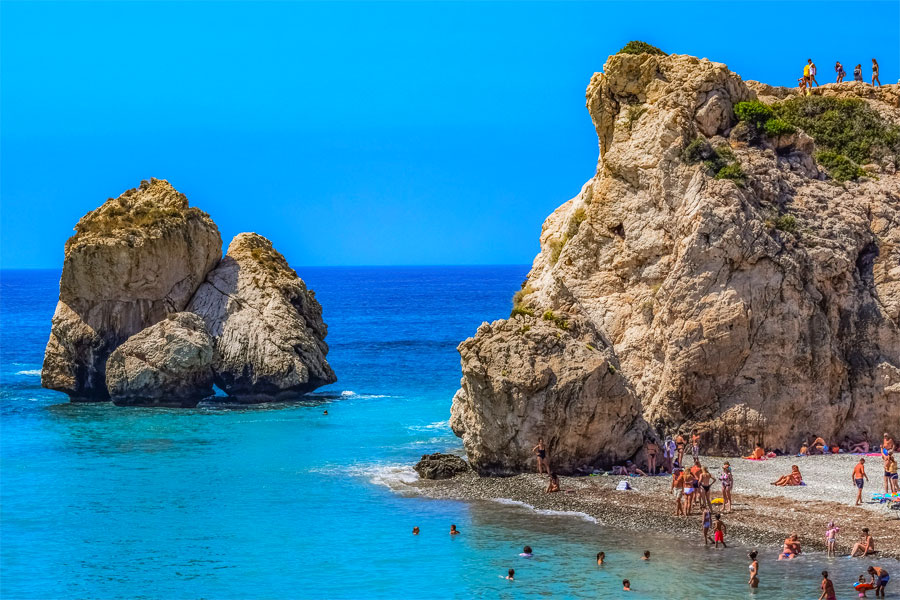 
Cyprus Corporate Structures
Starting a business in Cyprus is the best way to do business in the EU. If you are looking for compliance with EU and international standards, tax efficiency, and stable tax planning, Cyprus is your best choice.

The country offers many opportunities to reduce your tax exposure and optimize your taxes. Cyprus has become an essential destination for companies looking for a legal way to optimize their taxes.

The fact that the laws and regulations for foreign investors are the same as for local investors makes it even better. Cyprus has four main types of corporate structures:

An ordinary Cypriot company can be incorporated under the procedure established by the Companies Law, which allows for three types of companies:

Cypriot company - Company limited by shares, which is further divided into:

· Private company: The limited liability company is the most widely used in Cyprus.

There is no minimum share capital, and it can have from one to 50 shareholders with non-transferable shares.

As usual, with LLCs or PCs, shareholders are responsible for the extent of their investment, but the company is a different legal person from the shareholders. This is the corporate structure that most foreign businesses choose in Cyprus.

· Public company: It's similar to an LLC. Nevertheless, shares can be transferred at will, and the company can have as many shareholders as wanted, starting with at least seven. The minimum capital must be of €26,000.

Companies limited by guarantee:
They are usually created for charitable or non-profit purposes. Each member can establish the limit of their liability freely, which is subject to a previous agreement between the members.

Exempt private companies:
These are companies where no corporate body holds any of the company's shares, the number of shareholders are less than 50 and the director isn't a corporate body.

Unlimited companies:
The liability of the members is unlimited. 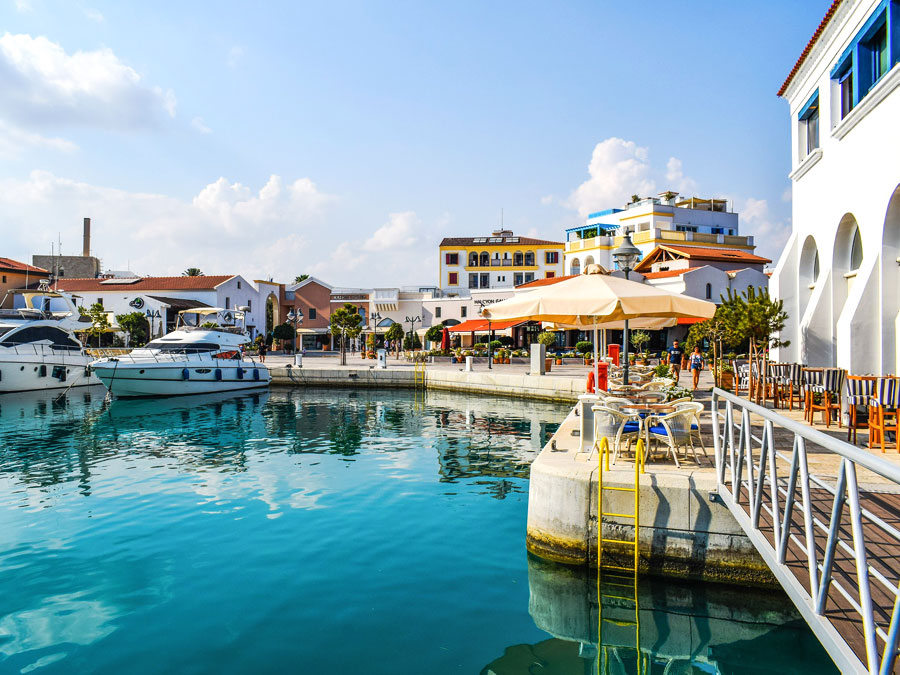 Branch of a foreign company:
Foreign companies that wish to set up a business in Cyprus can be established as:

· Subsidiaries: they can be registered as LLCs, which gives them the status of a resident company in Cyprus. They are independent companies which can carry out activities other than those of their parent company.

is considered a Cyprus resident company but is cheaper and easier to establish than the subsidiary. They are fully protected by Cyprus' double taxation agreements.

· Representative offices: They can only carry out marketing and point of contact activities between the parent company and potential customers and business partners in Cyprus.

Partnerships:
General partnerships: They can be formed by two to twenty partners who have to register with the Registrar of Companies.

There is no capital requirement, no auditors, and the partners are liable to the extent of their private assets.

Sole Proprietor:
Sole proprietors are persons who conduct their business with or without additional employees. It is the simplest corporate structure in Cyprus.

They can trade under the name of a business but are solely responsible for the debts of the business. There are no statutory requirements for their accounting records or the audit of their annual accounts. 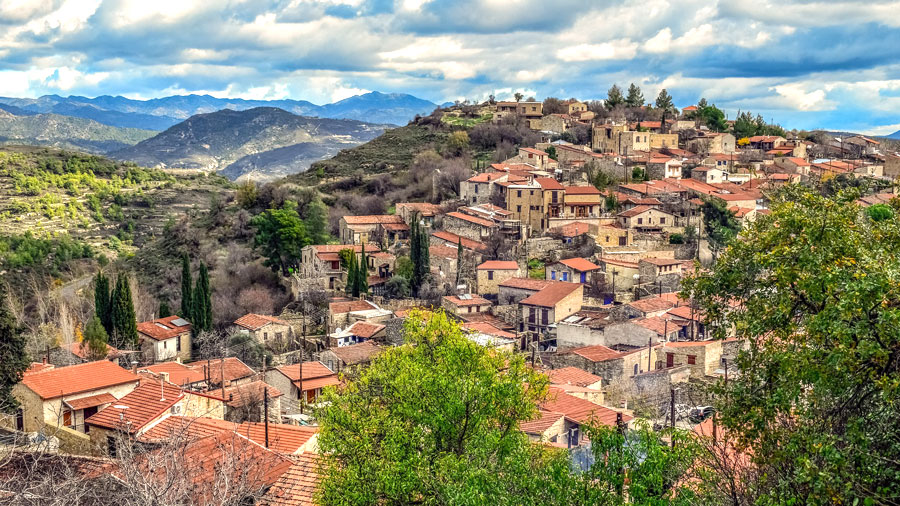 
Cyprus Holding Companies:
Cyprus is one of Europe's top destinations for holding companies.

Holding companies don't offer products or services, but exist only to own and control other companies through share majority. Thus, they are generally the parent company of a group of companies.

Their primary income source is the dividends from the disposal of capital to its subsidiary companies.

Holding companies are vital for investors with different companies as the risk and liability of the parent company is distributed and diversified between its subsidiaries.

Also, it limits your tax liability as you can both base your holding and your subsidiary in different jurisdictions with beneficial tax rates for them.

This means selecting a solid jurisdiction for your holding company is probably one of the most significant considerations you must make as an investor. Thus, you probably have five main criteria from which to choose your jurisdiction:

This means that jurisdictions that offer friendly rules to the above criteria are prime locations for your holding company. And Cyprus is one of them.

It's one of the top choices for businesses in Europe, Africa, Assia, and the Middle East.

Companies can be incorporated at a surprisingly low cost and overhead expenses and have a marvelous corporate tax rate (12.5 %). Holding companies are usually incorporated as a private company limited by shares.

A Cyprus Holding Company Provides:
· A tax exemption on the disposal and trading of securities.

· A tax exemption on dividends received from Cypriot companies or the foreign permanent company of your holding company (with certain exemptions, such as income arising from jurisdictions with lower tax rates or foreign companies with mostly passive income).

· Dividends, royalties (except for intellectual property), or interests paid by the holding to non-residents are not subject to withholding tax.

· Losses can be carried forward for five years. 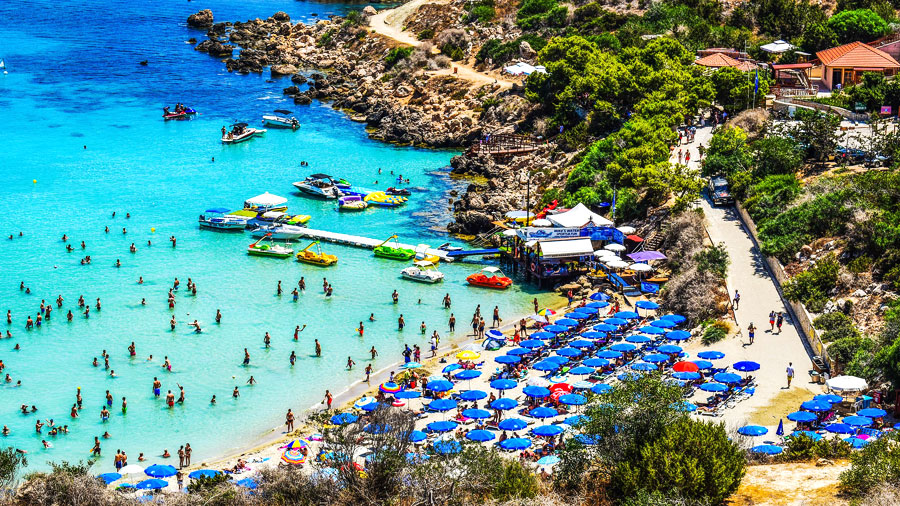