These Are 5 Of The World's Oldest Private Banks

Do you know you can pay with Bitcoins for first class flights and luxury hotel rooms?

What is a private bank? Many conclude that private banks provide specialized and personal services to high-net-work individuals (HNWI). Those services include, but are not limited to investments, wealth management, estate planning and corporate banking.

Private banks have been operating for hundreds of years. Some of these banks are still in operation today. These are five of the oldest private banks from around the world.

Hans Schulthess had earlier learned about currency trading and securities in Lombardy, so the company added security trading to its business. This was the foundation of what would eventually become Rahn+Bodmer Co.

The bank did not initially earn as much as the silk business, but gradually it grew and in 1855 they ceased selling goods altogether.

The company was first listed as bankers in 1805. In 1817 brothers Conrad and Heinrich took the reins of the now renamed bank Caspar Schulthess Erben. Heinrich Schulthess gained control from 1849.

The bank moved into the same building as "Bank in Zurich" and in 1893 the name was changed to Escher & Rahn. Following further changes in the ownership in 1917, the private bank was renamed, Rahn&Bodmer.

SERVICES
Today, the bank manages more than 12.6 billion Swiss Francs and has been a member of the Swiss Bankers Association since 1912. The bank specializes in investments, wealth management, foundations, asset management and pension fund management.

4. Metzler Bank – 1674
Metzler Bank is the oldest bank in Germany. It has has been in the hands of the same family for over 340 years.

The company began as general merchants and gradually moved into banking services. In 1738 Johann Jeremias Metzler referred to himself as a "Merchant Banker" and by 1760 the company had completed its transition into a bank. The Metzlers became very involved in lending money to states. 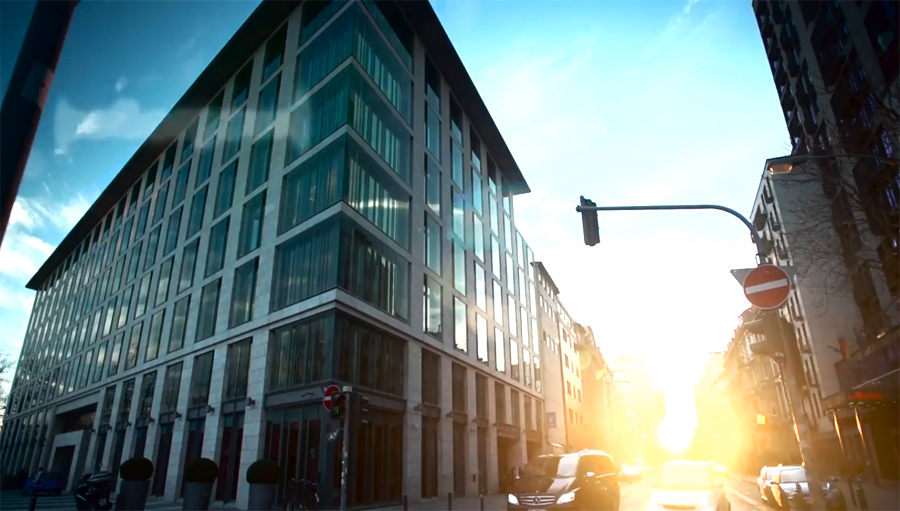 3. C. Hoare & Co. – 1672
C Hoare & Co (known simply as Hoares ) is the oldest British privately-owned bank and is still owned and led by members of the Hoare family. The bank has two branches in London.

The bank was established in 1672 by Sir Richard Hoare. Famous customers have included Samuel Pepys, John Dryden, Jane Austen and many aristocratic families.

The founder of the bank was knighted in 1702 and then later in 1712 he became the Lord Mayor of London.

SERVICES
Today, the bank has a very personalized approach to banking. They offer a variety of banking services, such as current accounts, trust and estate planning, cash administration, treasury and foreign exchange, deposit accounts and tax services.

Blanchard took a new partner, Francis Child in 1665 and the bank moved to its current location on Fleet Street in 1673. The present building was built in 1880 and renewed in 2015.

With the second World War looming the viability of private banks became an issue and Glyn, Mills, Currie, Holt & Co (including Child & Co) were sold to the Royal Bank of Scotland.

Child&Co has 6,000 personal and 1800 private customers and offers a range of banking services from its Fleet Street building.

They still are very much active in the legal and accountancy market. The bank is also a favorite of leading UK universities.

Its proximity to the central law courts in London makes the bank a popular choice for the legal professions.

1. Berenberg - 1590
Joh. Berenberg, Gossler & Co.KG (commonly known as Berenberg Bank) was established by the Berenberg family (Hans and Paul Berenberg) in 1590 and is said to be the world's second oldest bank. However, it is considered the oldest Merchant/Private Bank in the world today.

Depending on which definition you use (bank or private bank), the oldest bank would be Banca Monte dei Paschi di Siena, which is now a commercial and retail bank.

The Berenberg brothers ran a cloth trading and general import and export business. Hans Berenberg's grandson, Cornelius Berenberg was the first to offer merchant banking services and developed the business into a very successful merchant bank.

The bank is still headquartered in Hamburg, but now has significant presence in London, Frankfurt, Luxembourg, Zurich, Geneva, Paris and New York.

Mirabaud – 1819 (Bonus)
Mirabaud was established in Geneva, Switzerland in 1819. It was one of the banks that helped in the development of the Swiss banking system and stock exchange. In 1931 Mirabaud went on the be a founding member of the Geneva Private Bankers Association.

The bank also played an integral part in establishing the Geneva Stock Exchange in 1857. In 2014 to cater more efficiently to the needs of European customers, the company opened Mirabaud & Cie (Europe) SA based in Luxembourg.

SERVICES
The company is a specialist in wealth management, asset management and securities.


Private banking
The concept of private banking is undergoing a period of change. Increasingly the banks are stressing that they are primarily involved in wealth management.

An example is Credit Suisse who have dropped the term private banking from their website completely. They now use the term investment banking company instead.

Santander Private Banking chief executive Victor Matarranz is quoted as saying that private bank clients are increasingly not so interested in a "red carpet service" and more about their wealth being managed in a more holistic way that also takes into account the impact how their money is invested.

Private banks have survived a lot of changes during their long history and will definitely continue to adapt to the ever changing financial landscape. 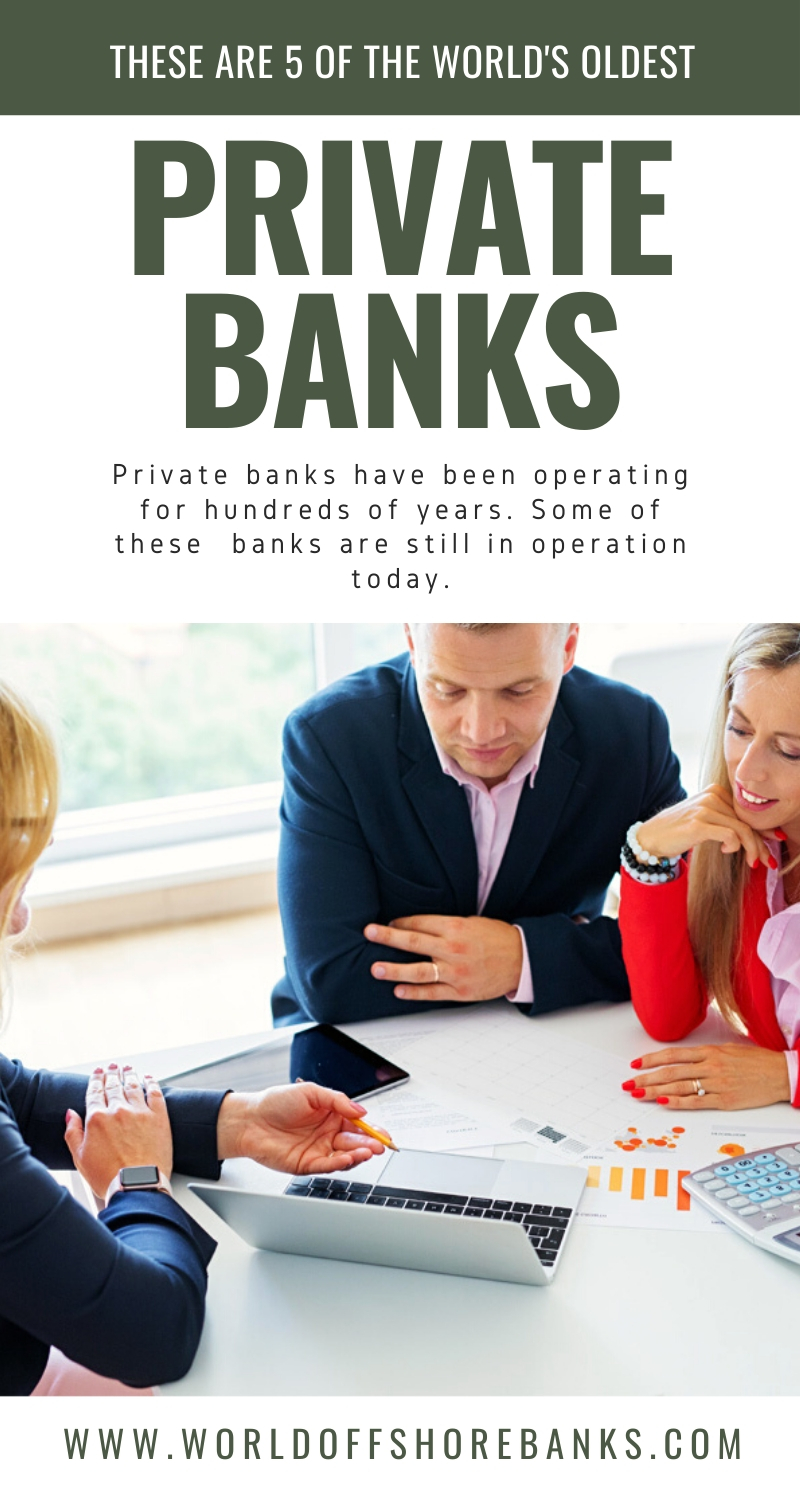