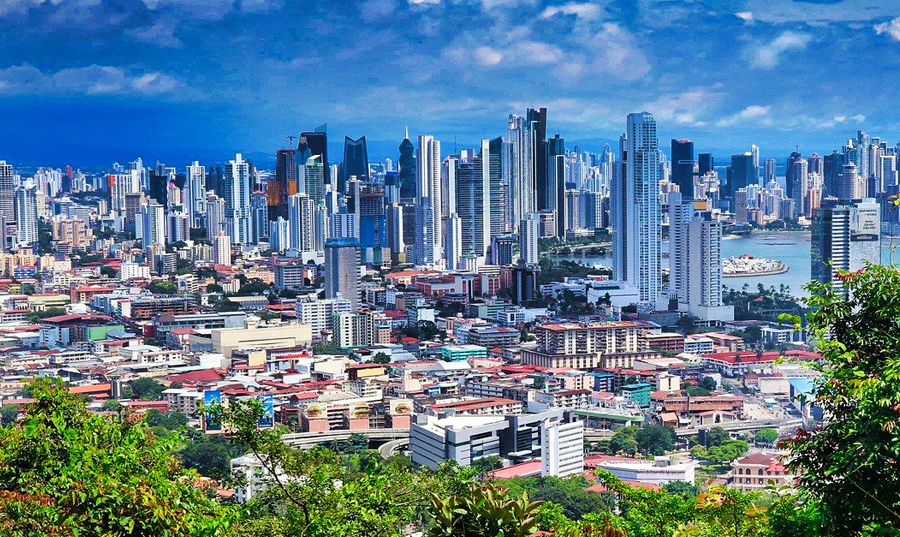 The Panamanian government recently announced the creation of a new residency program.

Prior to the announcement of the new program, the only way non-Panamanians could acquire direct permanent residency was through its Friendly Nations Visa (FNV). The FNV is a program that allows citizens of 50 selected countries to acquire permanent residency in Panama.

Other Panamanian programs are available for residency through investment or other means, but only offering residency for a limited time after which the residency can be renewed.

Acquiring permanent residency and property at the same time paves the way for your Panama tax residency (because the property shows a clear connection to the country).

With a properly established tax residency in Panama, all your dividends from investments or other income, including pension or salary that are generated abroad are not taxed.

However, certain conditions apply. You need to reside in Panama for at least six months of a year and prove you have personal and business ties to the country. To prove these ties, a property in the country is a great start. 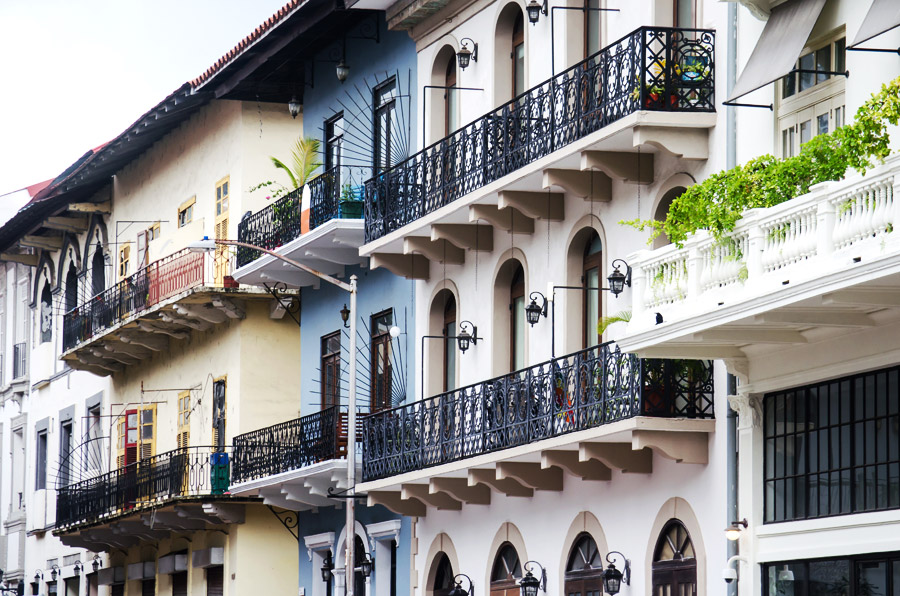 What Is Required To Apply For The New Panama Residency Program
According to Executive Decree Number 722 of October 15th, 2020, to apply for this new program, foreign citizens must invest a minimum of 300,000 USD in real estate properties to acquire Panamanian residency.

This is the requirement for the first 24 months after the release of the decree. However, after this period the minimum required investment will rise to 500,000USD.

Our associates in Panama can help you with both your real estate and permanent residency requirements.

After you purchase your property, with the help of our associates, their lawyers will help you acquire your permanent residency.


Other Investment Options For The New Panama Permanent Residency Program
Real estate investment is not the only investment option available under this new program.

Other available investments include the purchase of securities in Panama's stock market for a minimum amount of 500,000 USD and the establishment of bank fixed deposits for a minimum of $750,000. These securities should have a direct link to the national territory.

All investments must be held during a minimum period of five years so that the investor can get immediate permanent residency after the process has been completed. 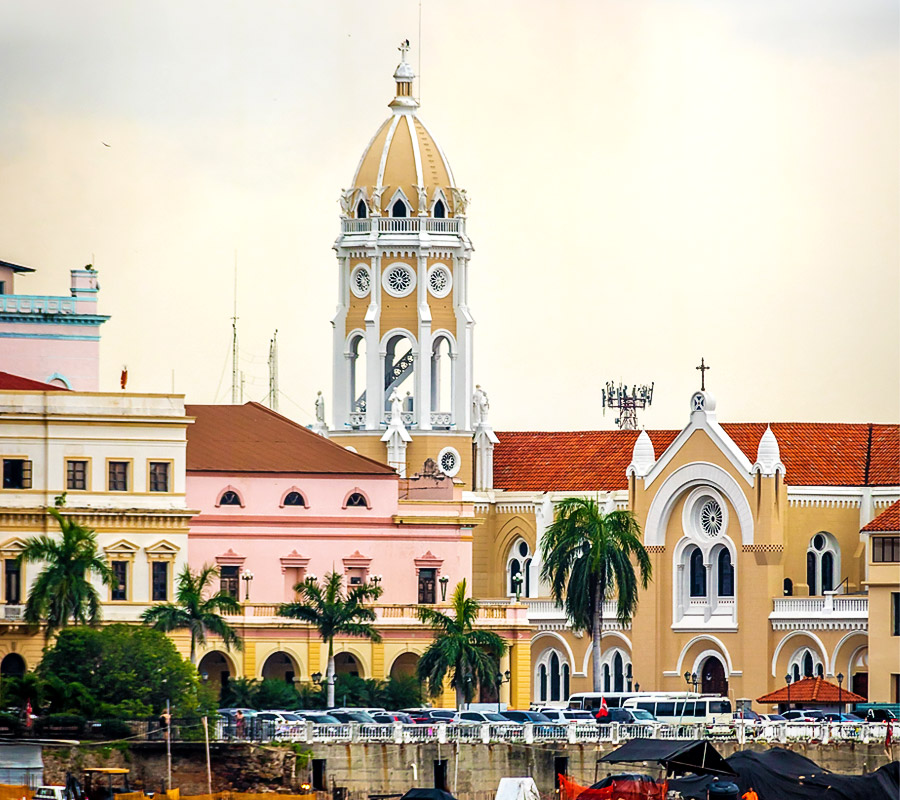 Why Invest In Panama

Strong and stable economy
Thanks to the Panama Canal and the policies implemented by the government, Panama has experienced positive GDP growth of 7% and 10% in the last decade. Thus, the Panamanian economy has become one of the fastest to grow in Latin America.

The expansion of the Panama Canal inaugurated in 2016 and the project of the metro construction are only two of the highlights of Panama's thriving economy.

Thanks to its unique geographic location, developed and secure banking system, and friendly business environment, Panama is considered one of the most important business hubs in Latin America and the world.

The Panama Canal is an enormous source of revenue for Panama, both directly and indirectly. From the ships that go through the canal to all the jobs and industries that are possible because of it.

The Panama Canal provides millions of dollars in revenue and allows for massive employment opportunities.

With the expansion of the Panama Canal in 2016, the traffic has significantly increased, allowing the transit of bigger vessels.

Tourism And Retirement Destination
Tourism in Panama was actively developed during the last five years, due to the incentives offered by the government to visitors and retirees.

Panama is considered one of the best places to retire in the world, thanks to its low cost of living, peaceful environment, and migration incentives.

However, Panama is not only attractive for retirees but tourists as well. Visitors that come to Panama fall in love with the country. Its colorful colonial neighborhood Casco Viejo, with its vibrant nightlife in El Cangrejo or Calle Uruguay, and with its amazing landscapes and entertainment opportunities are among its attractions.

Over the past decade, tourism has developed into a major service sector for Panama. In 2015, over 2.5 million visitors came to Panama, which is an impressive achievement for a small country with a population of only 3.5 million.

Tourists came from all parts of the world, including 40% from North America, 40% from the Central American region, and the remaining 20% from Europe and South America.

Lately, tourism has been a key driver in GDP growth and one of the fastest-growing sectors in Panama's economy (along with commerce, construction, and banking). 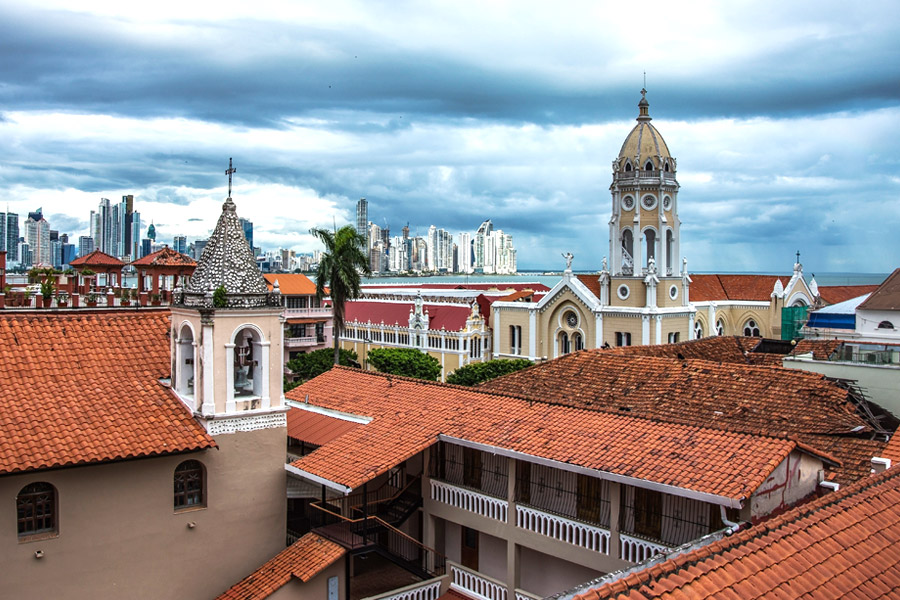 Dollar Based Economy
Panama is one of the few countries in Latin America that uses the US dollar as its currency.

This is very convenient for both travelers and residents as the former doesn't need to worry about the exchange rates, and the latter enjoys a strong economy that is protected from inflation issues that strike Latin America.

Panama doesn't have a central bank and does not issue its own currency, unlike many other Latin American countries. It doesn't have hyperinflation issues nor does it have devaluation problems like many of its neighbors.

Active Nightlife And Excellent Quality Of Life
The quality of life in Panama is comparable to that of first world countries. Panama has excellent nightlife options, great medical centers with bilingual doctors and excellent international and local cuisine.

You will find restaurants offering cuisine from around the world including Argentina, Russia, the Middle East, China, Japan, and many others.

If you want to get permanent residency with only one investment and a simple procedure, please contact us and ask for a consultation with our experts.

Check this out if you looking for more reason to move to Panama. 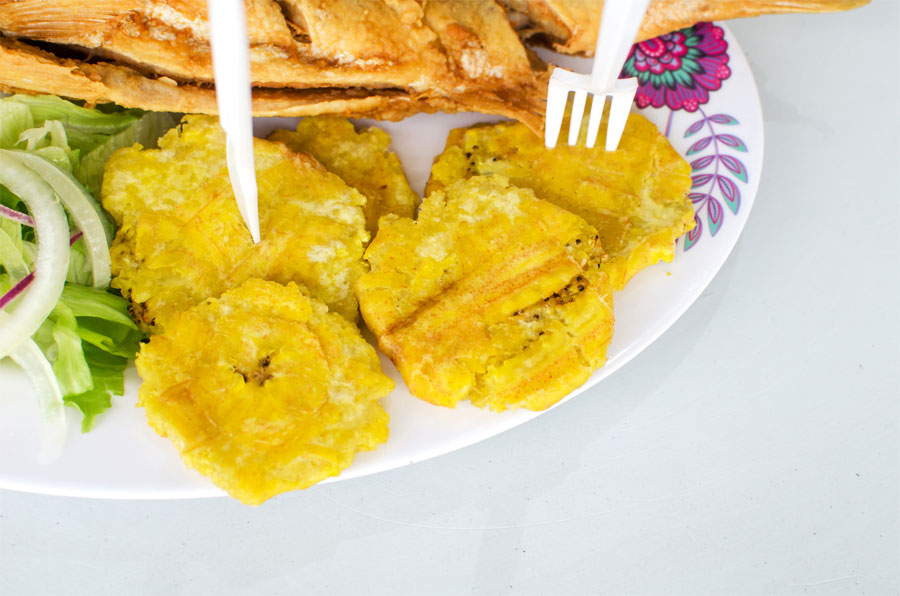 If You Love This Pin It⬇ 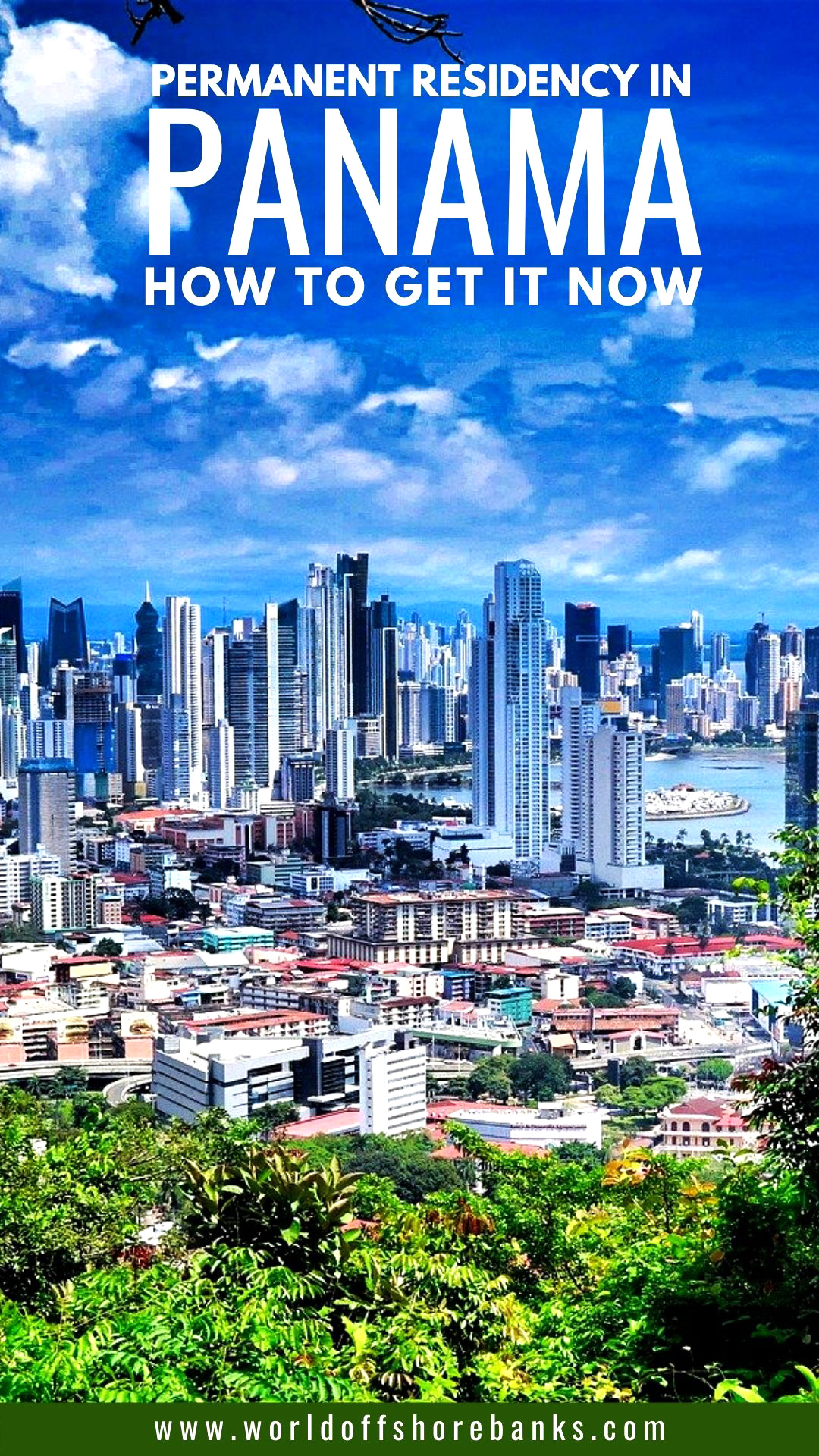